The Curious Case of Claudio Miranda

"With the wheels, I'm totally in heaven," says Claudio Miranda, ASC. You have to work hard to keep up with his rapid-fire delivery, which quickens with every beat of excitement.

“Everything I do in movies is all wheels,” he states matter-of-factly, “because I can really follow something and finesse shots better than with any other available method.”

Miranda became a semi-household-name in 2013 when he won an Oscar and BAFTA in the best “Cinematography” category for his work on Ang Lee’s visually arresting movie Life of Pi, which is based on the best-selling novel with the same name.

A true modern master, Miranda's signature style is undeniable: a mix of strikingly naturalistic lighting and innovative camera work. Miranda is someone who arduously fills notebooks by hand with visual references and location photographs. It’s this old-school or 'analog' approach coupled with his mastery of digital camera workflows that gives his work an undeniable allure.

Miranda’s rise has been nothing short of meteoric. In that time, he has remained at the forefront of filmmaking technology alongside several of Hollywood's most acclaimed directors. In the span of just a few movies, Miranda has managed to create unforgettable imagery, including work on David Fincher's visually mind-boggling fable, The Curious Case of Benjamin Button (2008), Joseph Kosinski's technological marvel TRON: Legacy (2010), and Kosinski's own post-apocalyptic graphic novel adaptation Oblivion (2013).

Though it speaks of the man's temperament that he should describe his career trajectory in such nonchalant terms:

"I just kind of fell into it," he says with an audible shrug.

“I was truly happy to just be a gaffer.”

From Gaffer to DP

For those not in the know, 'gaffer' is a term used to describe someone in the film and television industries as being responsible for the execution (and sometimes design) of the lighting plan for a production. But the way Miranda describes it, the fact that he was on a film set at all was perhaps just a happy accident.

Born in 1965 to a Chilean father and a Danish mother in Santiago, Miranda and his family emigrated to the United States, settling in Southern California. Though drawn to the world of cinema from an early age – "I didn't have a Bolex set when I was eight years old shooting little Claymation models in my backyard. There was nothing like that," he recalls – Miranda's career in earnest began in the music industry. One of his first gigs as a lighting technician was for the U2 concert film Rattle and Hum (1988) before moving onto more sumptuous visuals on hip-hop music videos for Dr. Dre and Snoop Dogg.

"So, I started gaffing for a bunch of movies and I had a girlfriend who was a producer at the time, and she needed a DP," he remembers fondly.

Said girlfriend asked him if he could shoot a music video she was working on and Miranda was only happy to oblige.

"I just thought it was an unobtainable job," he concludes thinking back.

Perhaps Miranda's career at this time was a case of that famous adage—choose a job you love, and you’ll never have to work a day in your life.

As their relationship developed, and the all-important cosmic trust between DP and Director strengthened, Fincher did not hesitate in inviting Miranda on board as cinematographer for Fincher's 2008 magnum opus The Curious Case of Benjamin Button. Miranda went on to garner industry praise with BAFTA, ASC, and Academy Award nominations for his work on “Button” as he calls it.

A self-described "technical guy," Miranda's lifelong curiosity for gadgets and new ideas has allowed him to stay well ahead of the curve when it comes to filmmaking technology. A bone fide cinematography wizard on set, he even briefly looked the part thanks to the flowing white Gandalf locks he wore to the Oscars the year he won big for Life of Pi.

His DP work on DJI’s very own depression era short The Circle (2016) alone displayed his technical prowess as it was shot entirely with an Inspire 2 drone and Zenmuse X5S camera. Miranda also worked as cinematographer for DJI’s Ronin 2 short entitled Legacy (2017), which follows a young and passionate filmmaker as his career takes flight through four classic eras of Hollywood filmmaking – seemingly all in one fluid take.

Miranda agrees that being nimble with his approach to filmmaking has kept him thriving in an otherwise unforgiving business, especially for the less open-minded.

"If I only shot with anamorphic lenses, for example, I'd only be doing a tenth of the movies I did already with a tenth of the capability," he theorizes.

“Technology is always advancing,” he says.

“There are always new and better ways to do things, you know?”

Speaking of how impressed he is with DJI's lightning-quick turnaround times for high-end products, Miranda really feels that the company has been at the genesis of a new filmmaking revolution.

"There are bigger drones that carry bigger cameras, but in a way, you're just going slower," he says, adding that there’s nothing on the market more high-performance or faster than DJI's inimitable Inspire 2, which he describes as "just a beautiful bird."

The integration of DJI Pro products into Miranda's teams' workflow has been seamless, he says, exemplified with his work on the trailer for Kosinski's Only the Brave (2017). Productions like Only the Brave showcase a creative mindset with an expansive approach to using technology.

Of all the topics and details Miranda has touched upon during our interview, one answer seemed to surprise. If he had to shoot a biography of his own life, would he use film or digital?

He pauses and the static picks up.

"It'd be interesting to do it on film," he says, and then backtracks a little as his duties as a DP instinctively take over.

"But I don't really know. That would be a conversation with the director making the piece."

At that, one can't help thinking back to Miranda's Oscar win in 2013 again. As he takes the stage in front of the shimmering audience, he searches for the right words expressing broad gratitude to family, colleagues, and the academy—but words aren’t enough for such a lofty accolade. The emotion is in the work, the visual storytelling, and the grit it takes to bring our dreams to the silver screen.

Then it’s back to the gear.

"I'm always watching out for gear that can help me for the future," he concludes.

Whether it's LED screens, projectors, lighting gear, LEDs, lasers—whatever it is, Miranda sees these things as clear-cut avenues to make better movies.

"I feel that DJI has an open ear to listen to our suggestions [as filmmakers], and I'm excited about what the future holds for these products." 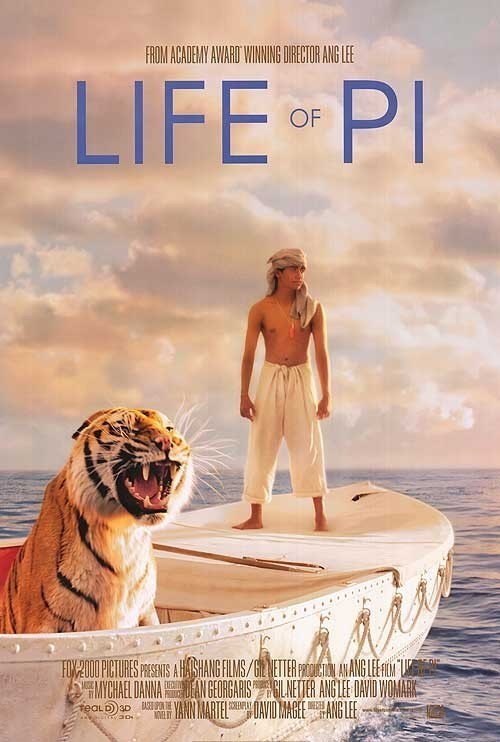 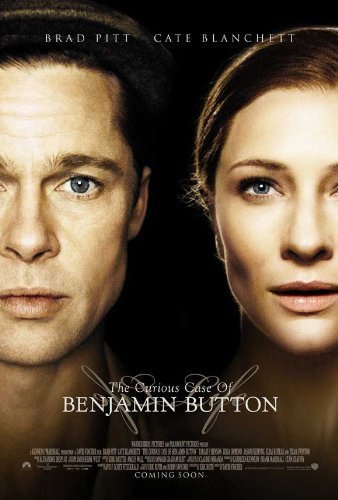 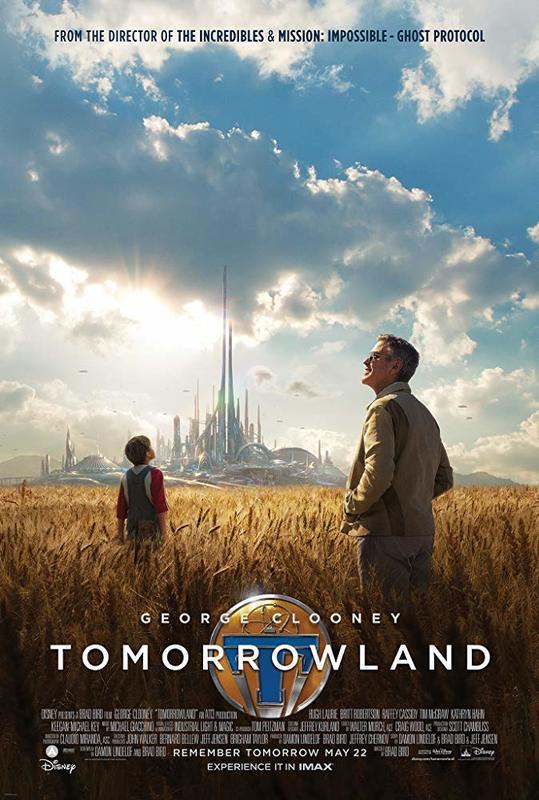 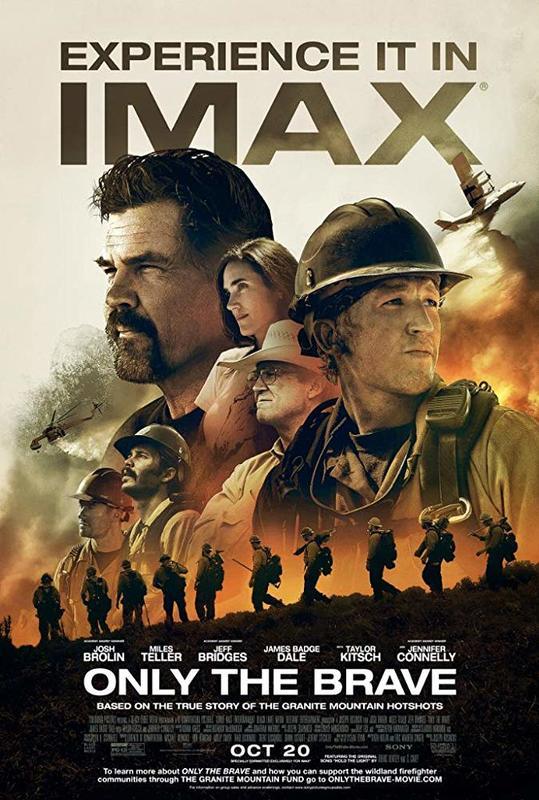 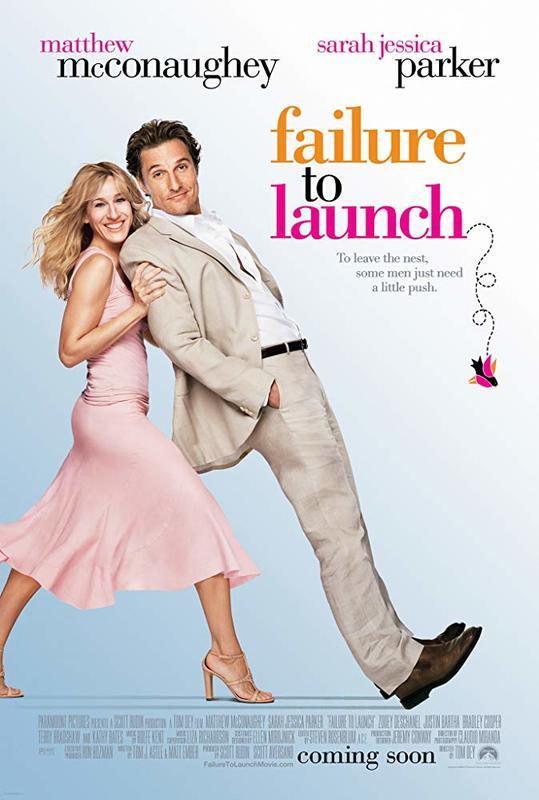 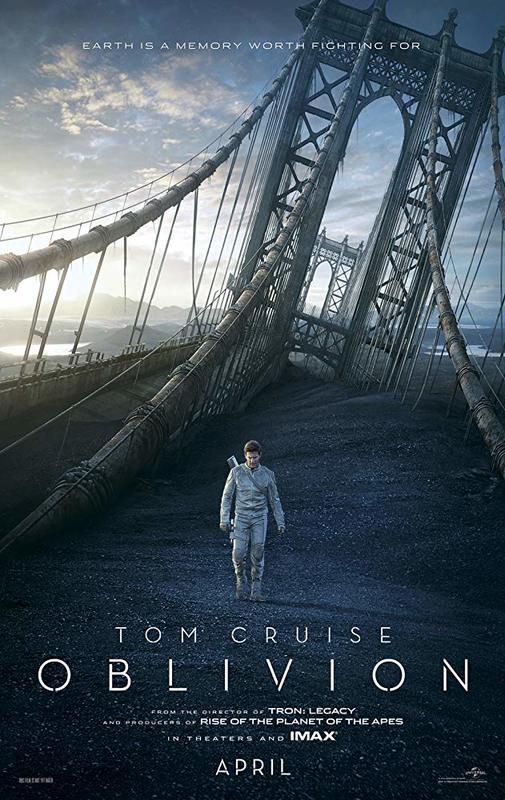 “The best films are ones where you don’t even notice the cinematography.”